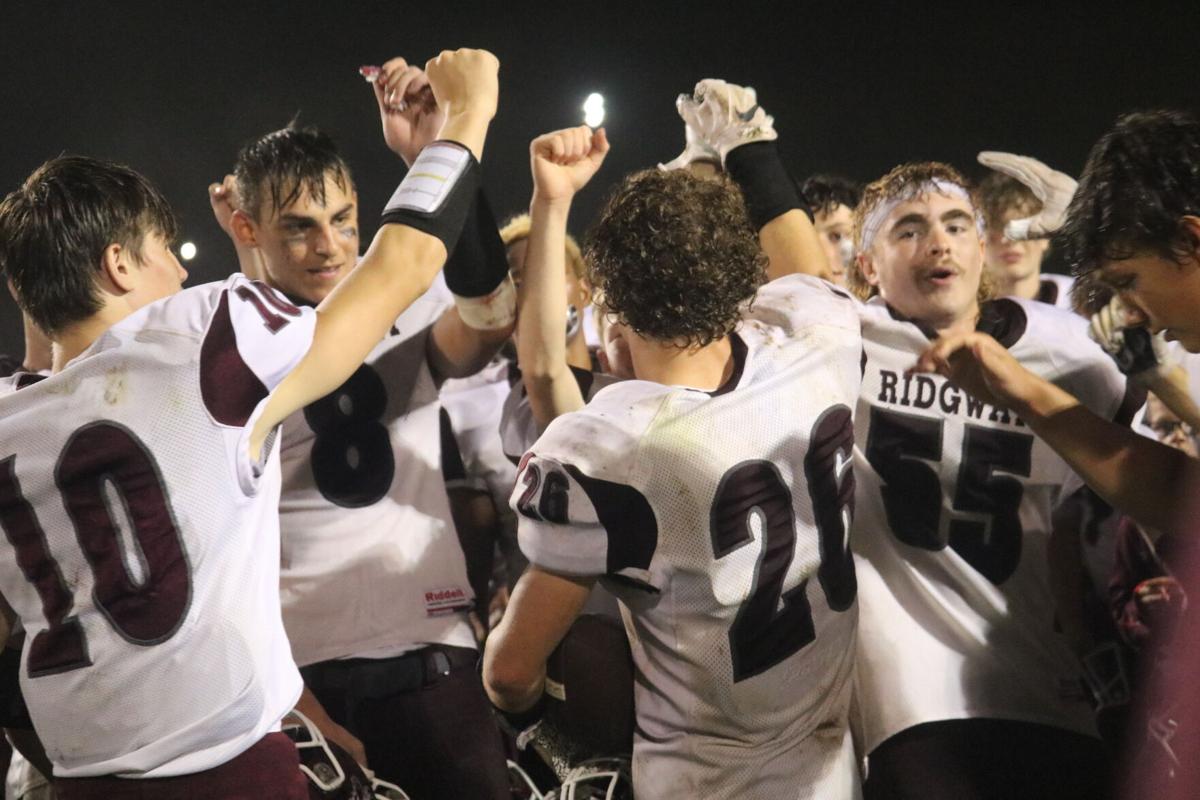 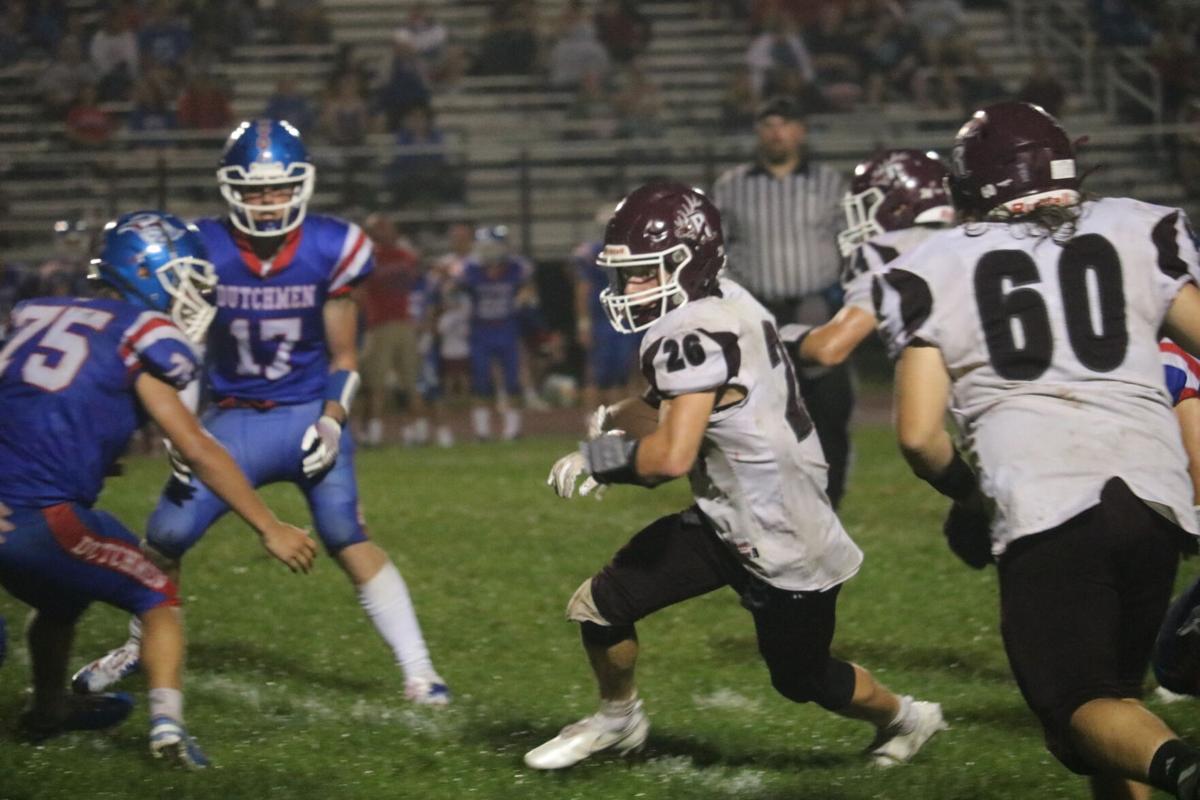 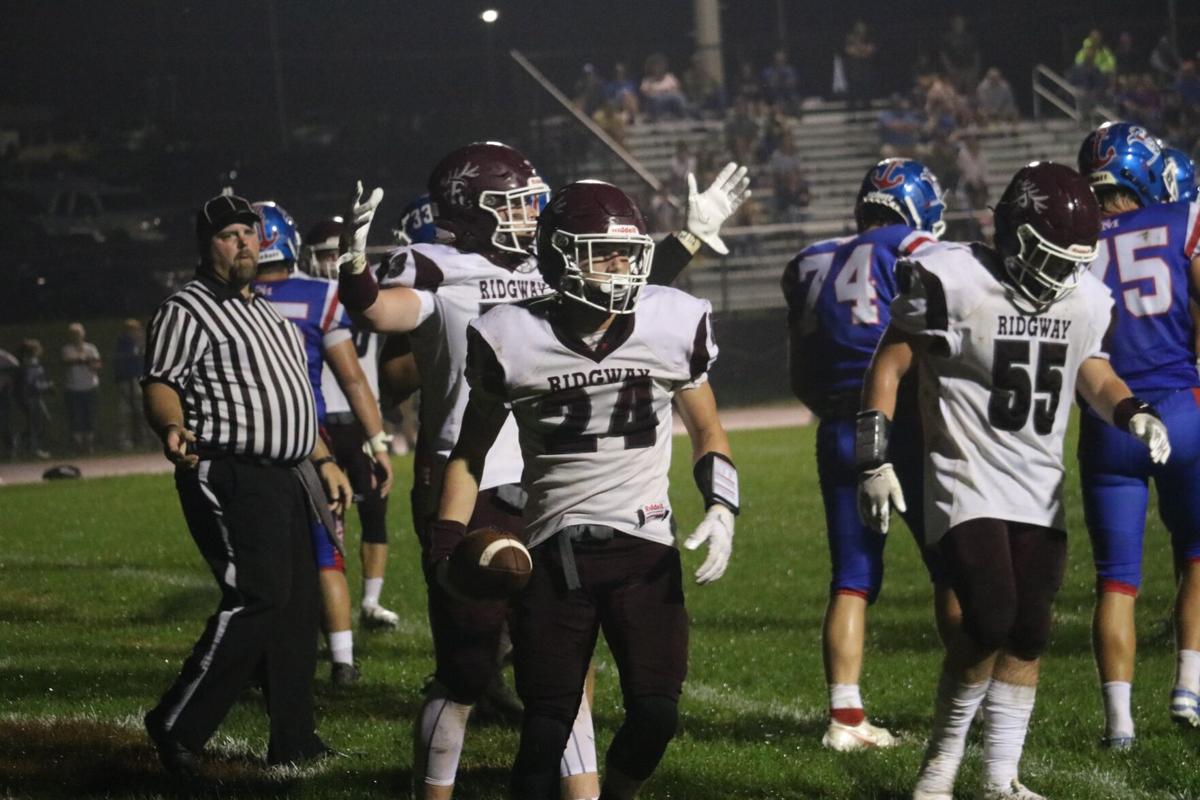 ST. MARYS - Seniors Camron Marciniak and Domenic Allegretto each scored a pair of touchdowns in the Elkers 24-7 opening night win over the Dutch.

The lead was upped to 12-0 when he scored again from three yards after an Allegretto run of 48 yards.

The lead was upped to 18-0 when Marciniak opened the third quarter with an 70-yard kick return to the Dutch 20. Allegretto scored on the first play from scrimmage.

St. Marys made it 18-7 with their lone score in the third quarter - a five-yard Mathew Davis run.

After returning a punt 30 yards to the St. Marys 35-yardline Allegretto scored seven plays later from the four. Sophomore quarterback Cameron Larkin who came in for senior Jonathan Hinton who was injured kept the drive alive with a third-down 24-yard completion to senior Will Howard. Allegretto scored from five yards out three plays later.

The Elkers were unsuccessful on their PAT and two-point attempts.

Allegretto sealed the deal with an interception and 50-yard return to the St. Marys 15-yard line with 2:59 left. Ridgway ran out the clock securing the win.

"These guys went through a lot of adversity this week with the heat and to see just how far they've come in the last two weeks and to come over here and play as physical as we did against a good physical St. Marys team I think showed our team's charecter, and composure especially when Jonathan went down," said Elkers head coach Mark Heindl.

Ridgway will host Kane next Friday. The Wolves were 21-6 home winners over Moniteau in their opener.

A more in-depth look at the game complete with stats will appear in Monday's print edition.

Smethport plays at Sheffield on Saturday.