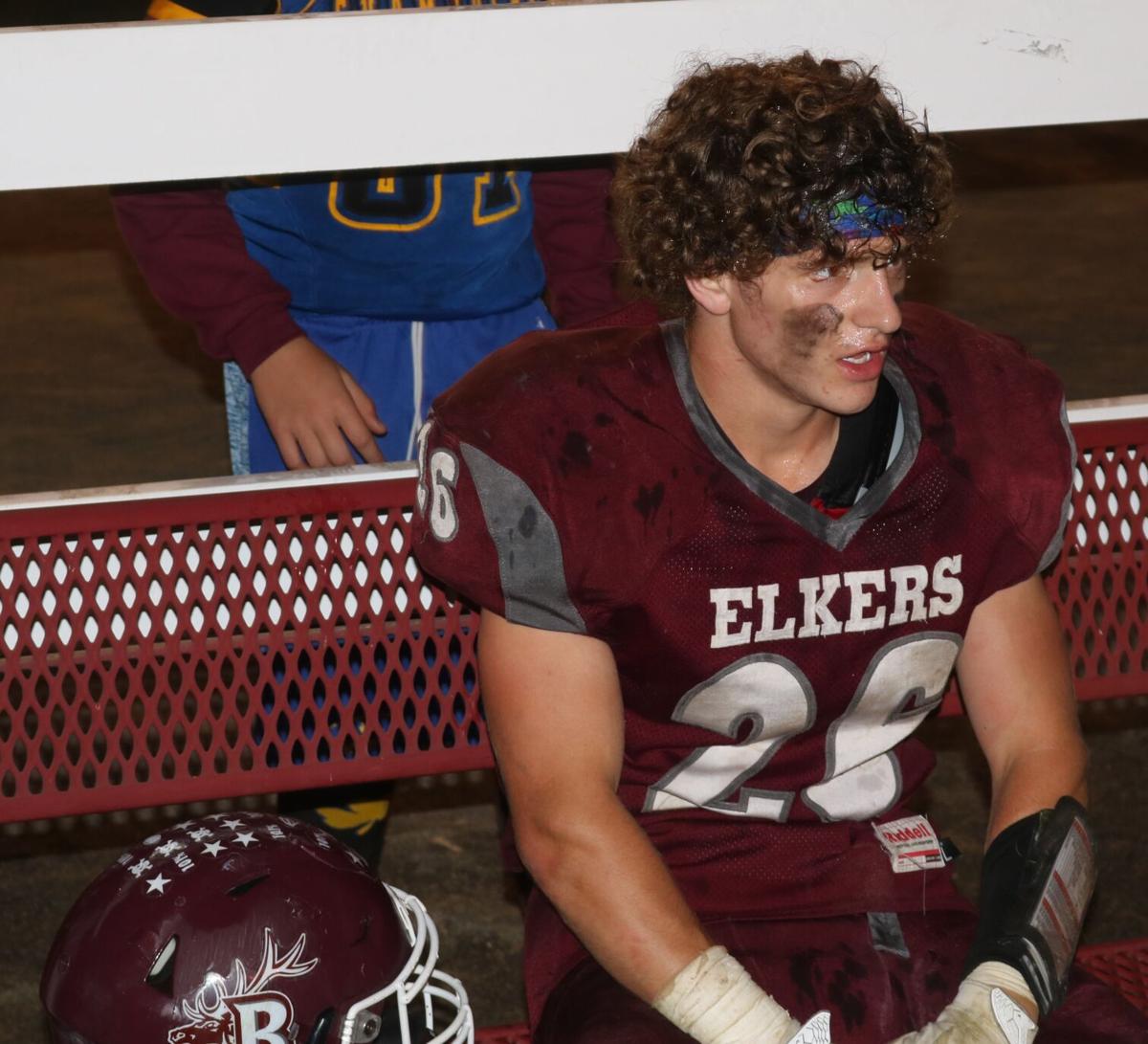 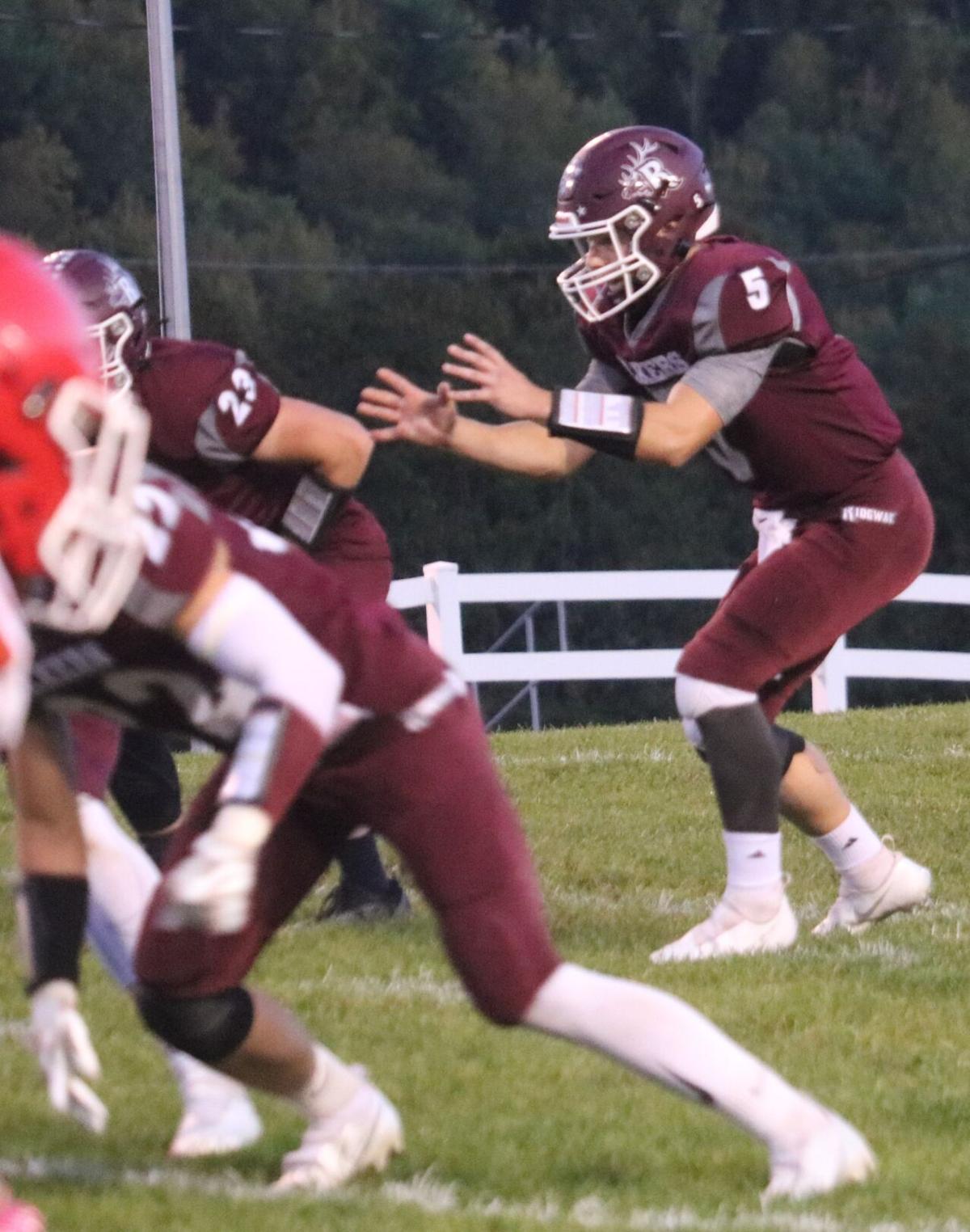 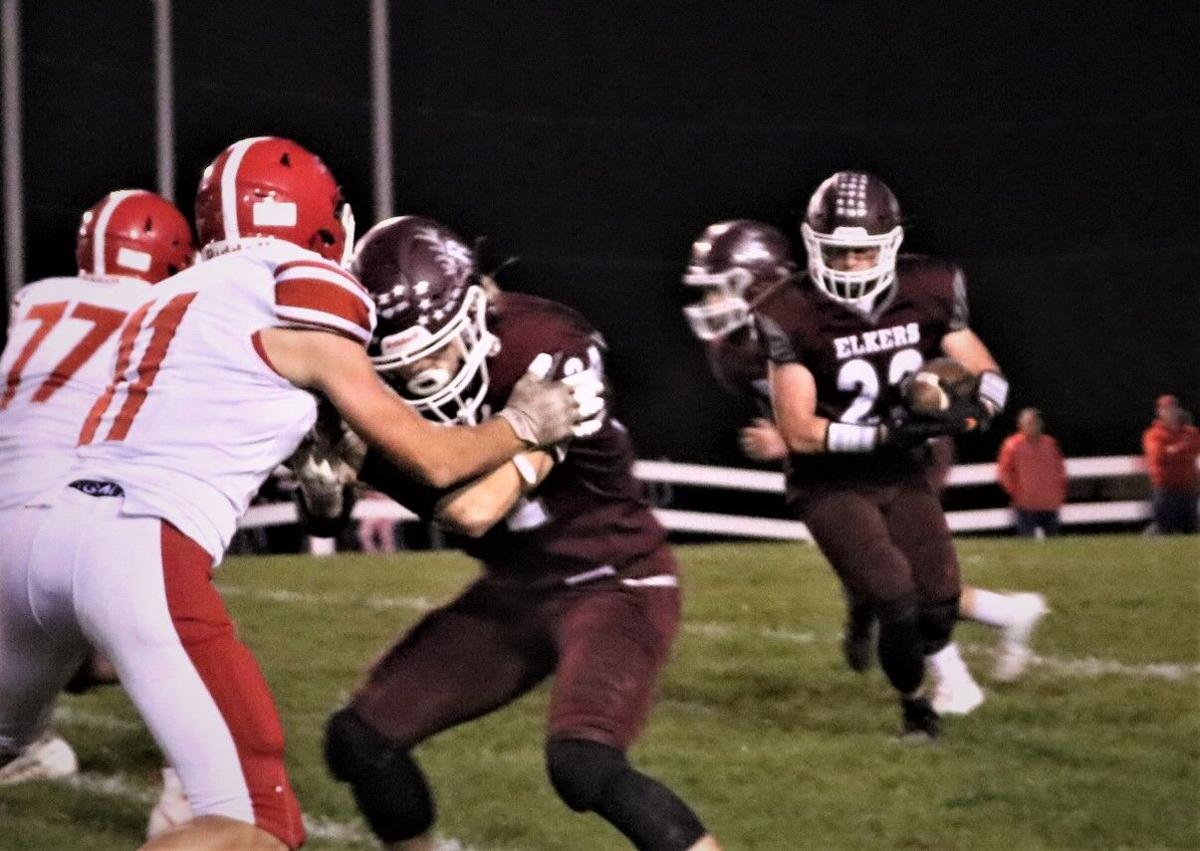 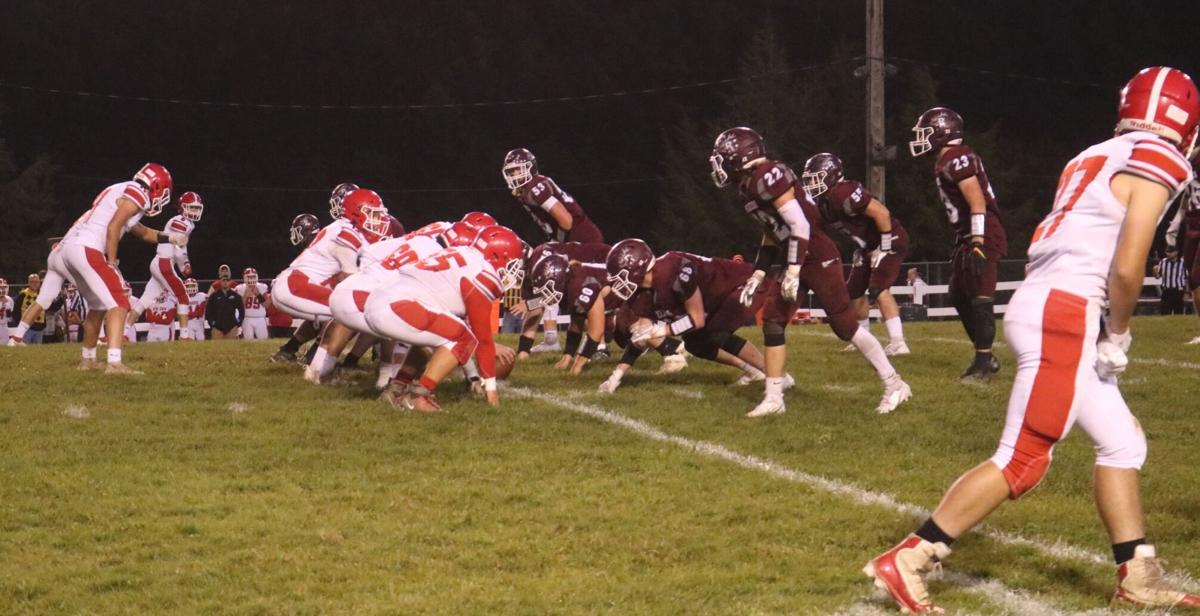 Senior Domenic Allegretto scored four touchdowns and the Elkers took control in the second half of their 40-21 Homecoming win Friday night over winless Punxsutawney.

The 0-5 Chucks hung tough for 24 minutes trailing 14-7 at the half, but 5-1 Ridgway wasted little time to pull two scores ahead 57 seconds into the third quarter when Allegretto scampered 48 yards and junior Jack Benninger’s third PAT made it 21-7.

Punxsutawney responded with a 46-yard drive capped off by a one-yard TD from quarterback Noah Weaver. Senior Hunter Wall blocked the PAT to keep it 21-13 with 6:57 left in the third.

The teams exchanged punts before Ridgway upped the lead to 27-13 with an 83-yard drive. A 50-yard TD by senior Camron Marciniak was called back because of a holding penalty. Three plays later Allegretto scored from 15 yards out with 7:42 left to play. Senior quarterback Jonathan Hinton hit senior Will Howard for a 41-yard completion prior to the score. Benninger’s kick was no good.

The Elkers forced a punt and three plays later Hinton connected with Marciniak for a 49-yard score with 2:14 left. The score remained 33-13 with a missed PAT.

Allegretto scored his fourth TD from 52-yards out with 1:00 left to play. Benninger kicked his fourth PAT to end the scoring.

Hinton and Howard connected for a 15-yard score on the Elkers first drive of the contest. Benninger hit the PAT making it 7-0, 4:44 in.

Allegretto raced a punt back 58 yards for his first touchdown with 7:00 left in the half. Benninger hit the PAT.

Punxy QB Noah Weaver hooked up with Justin Miller for an 11-yard TD to make it 13-7 with 2:07 left. The PAT ended the first half scoring.

Unofficially Allegretto rushed 11 times for 151 yards and caught four passes for 44. Senior Eric Salberg finished with 57 yards on the ground and Marciniak with 24 to go with his 66 receiving yards. Hinton threw for 138 yards with two TDs and an interception. Senior Will Howard had 3 catches for 77 yards.

“A win’s a win but we’re definitely going to take some things from this one to work on - but I credit our kids in the second half. It was a gut check at half time going in only 14-7. They came out and not only out scored them but out played them in the second half,” said Ridgway head coach Mark Heindl.

A member of the team, Anna Duffield, was named the 2021 RHS Homecoming Queen.

A full recap on the game with stats and further comments will appear in Monday’s print edition.