Starting at
$0.99 for 1 day
Get Started
View all rates
You have permission to edit this article.
Edit
Home
News
Sports
Entertainment
Obituaries
Photos
Videos
e-Edition
Classifieds
Subscribe
Share This
1 of 6 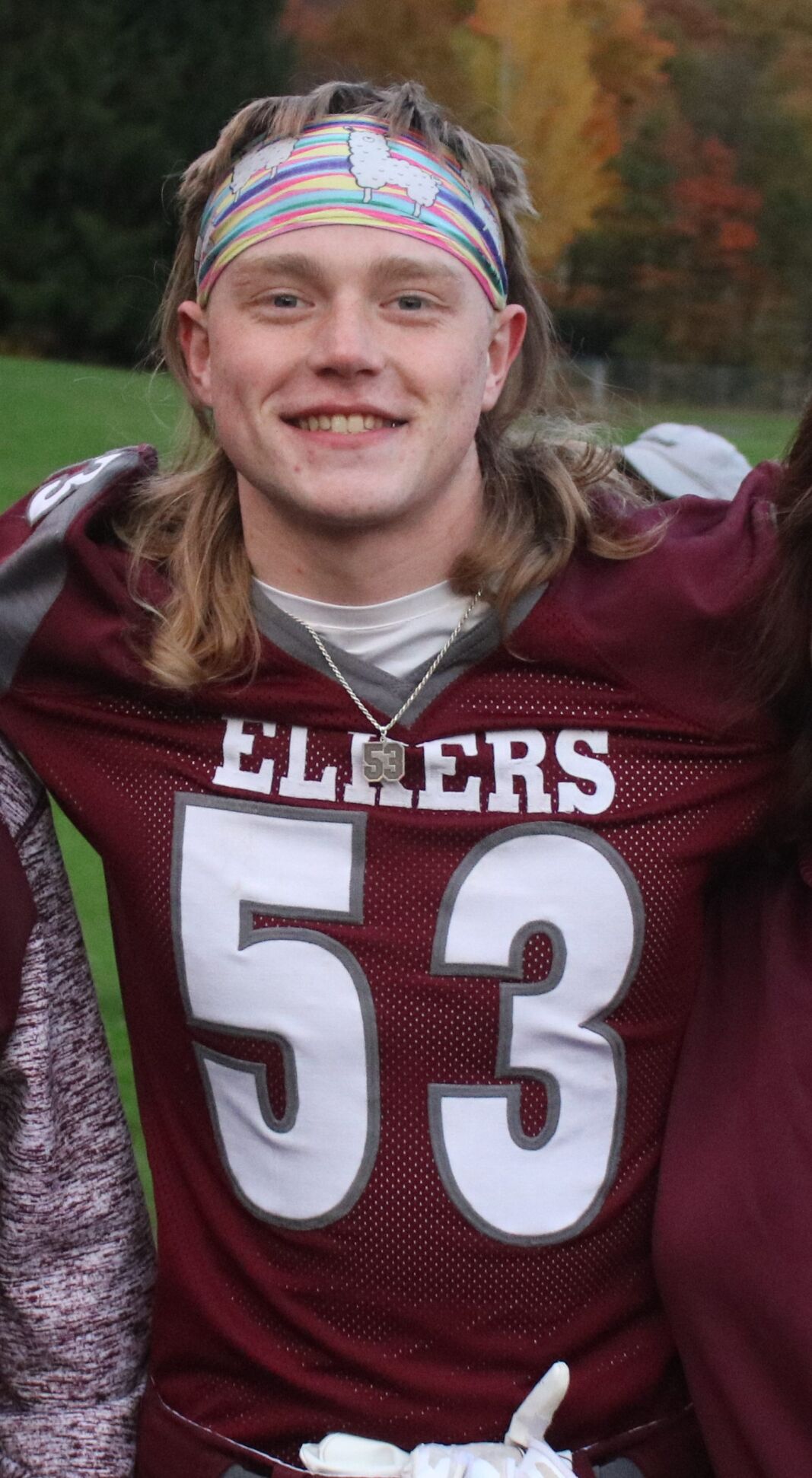 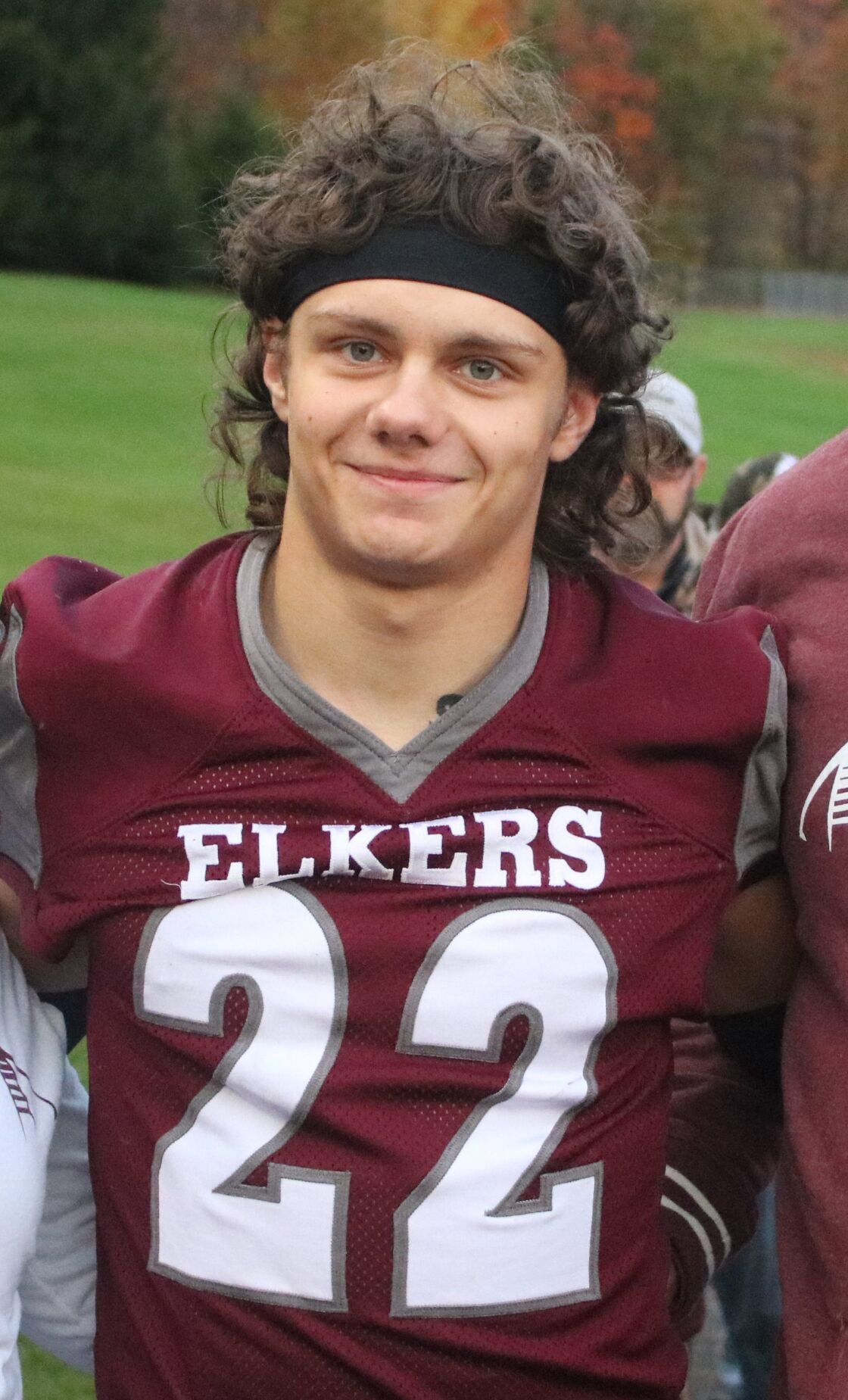 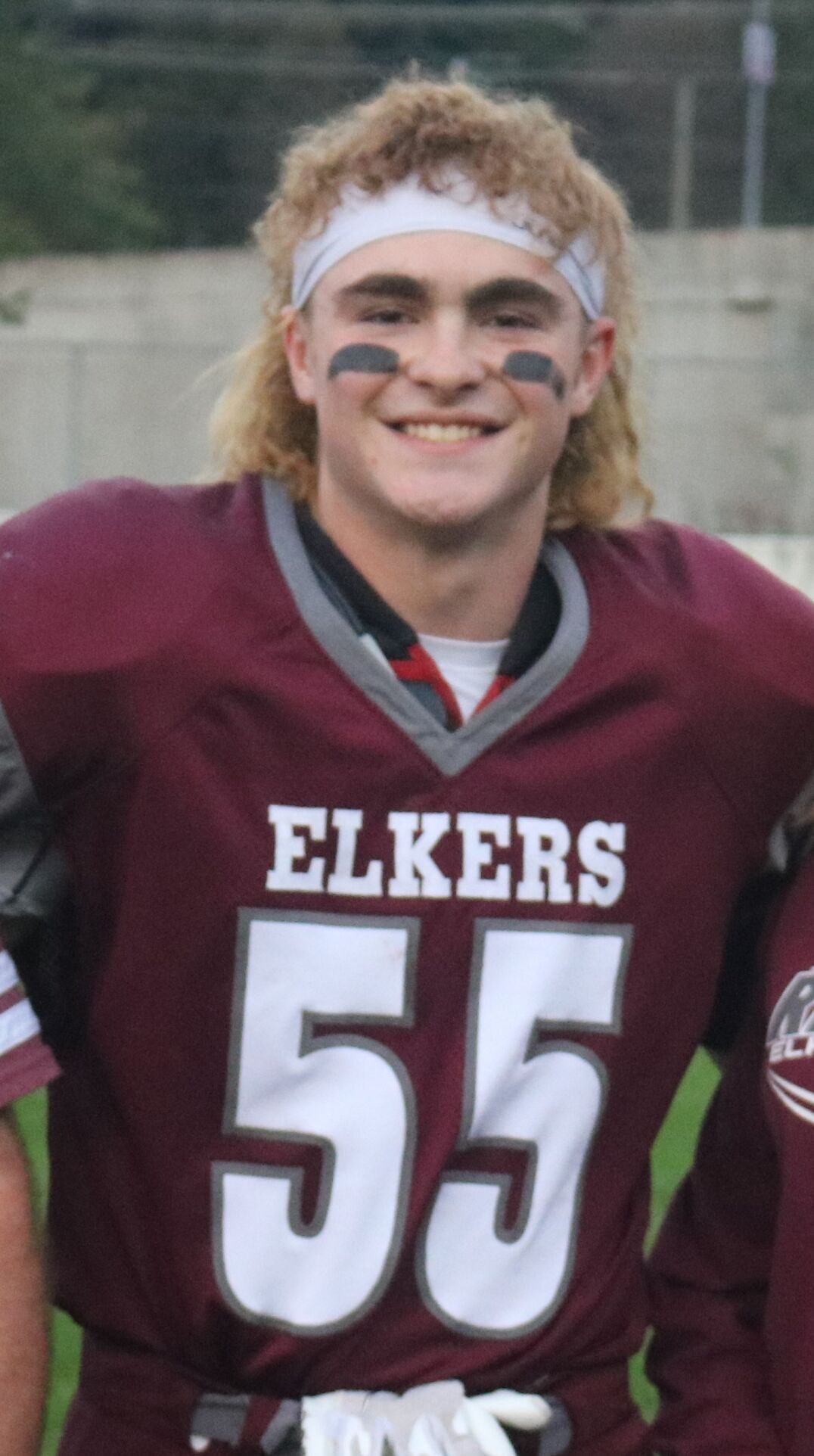 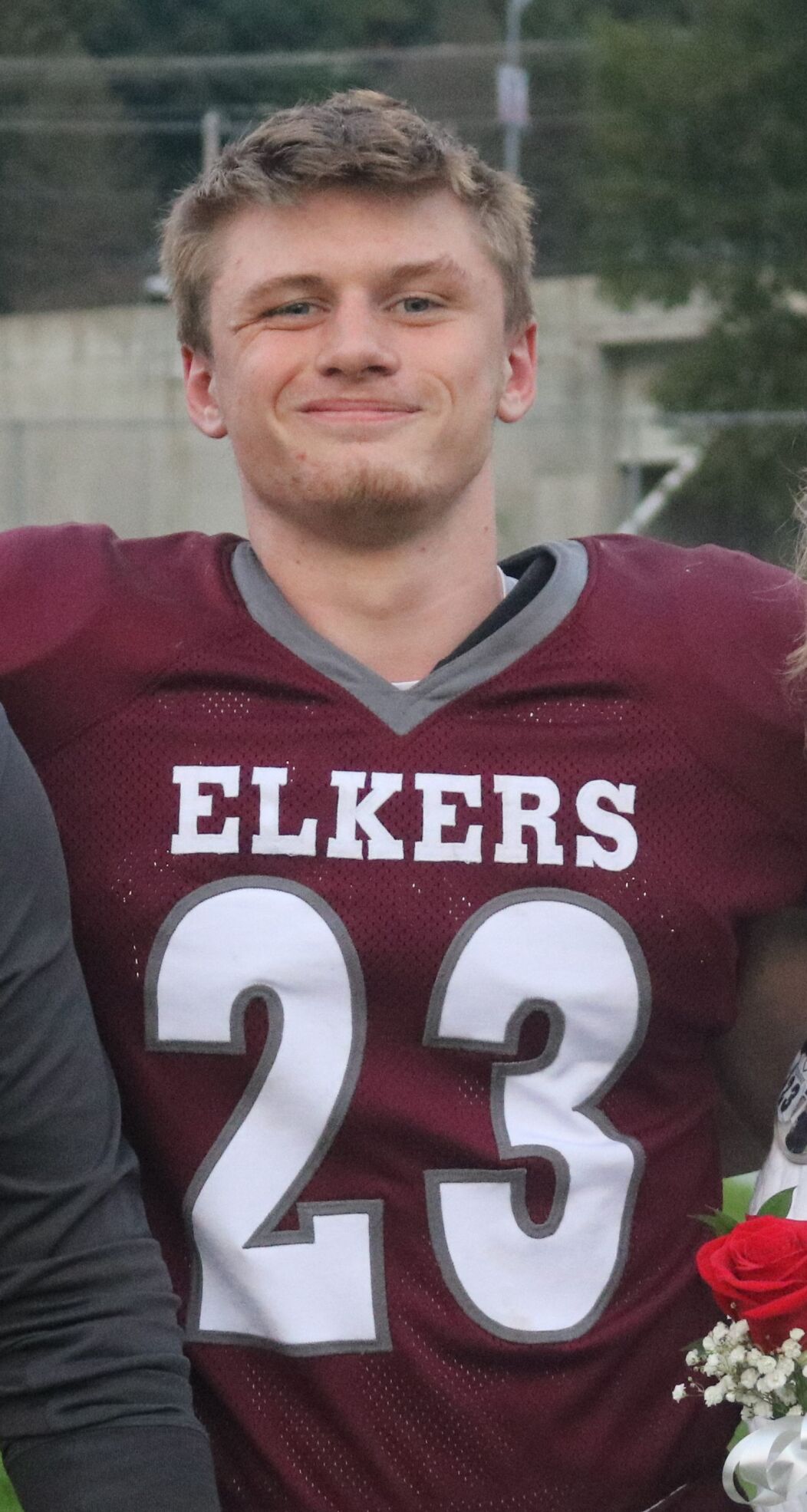 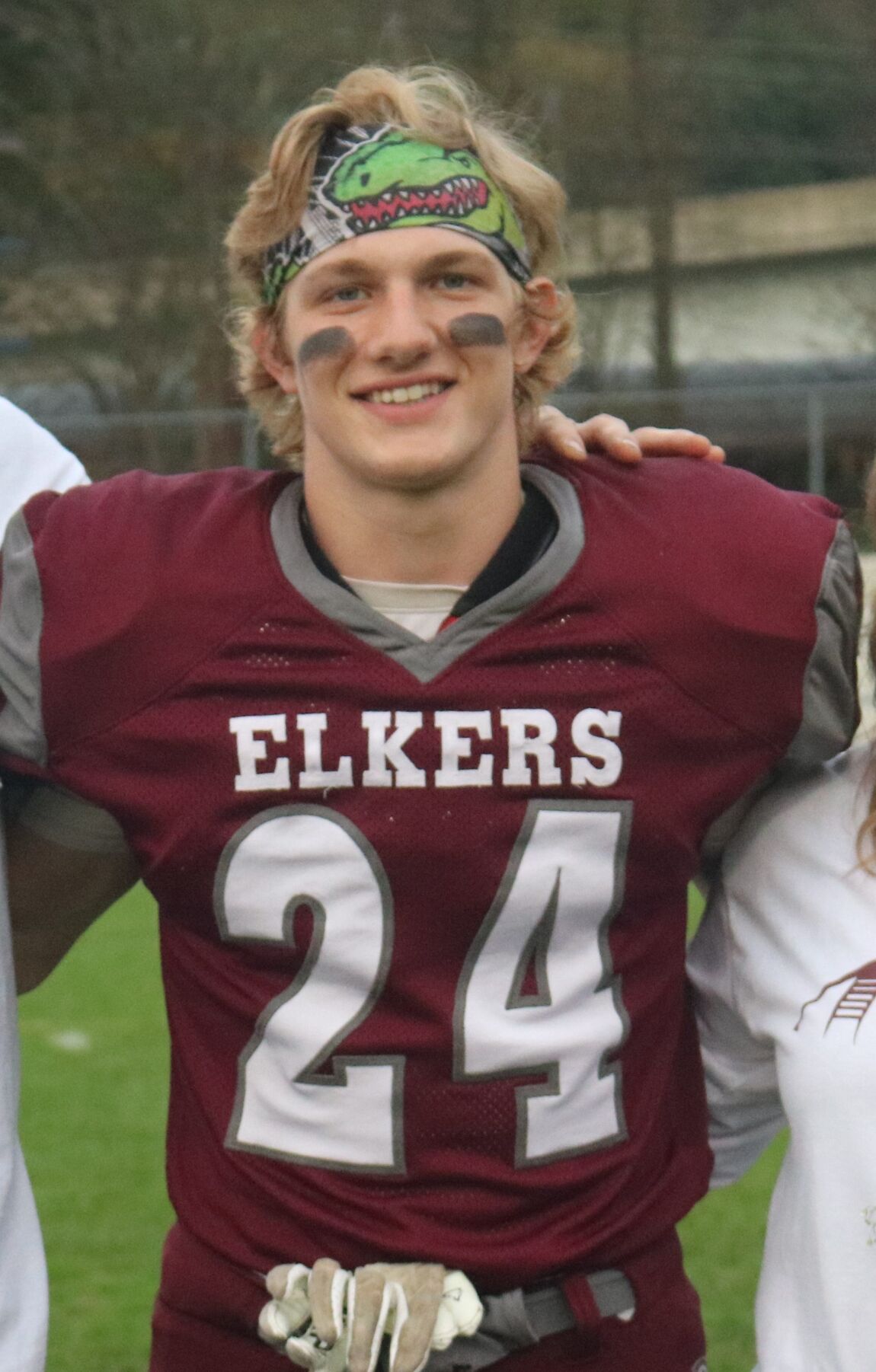 Allegretto was selected as running/slot back, safety, and return specialist; Park as an offensive lineman and defensive end; Merritt at tight end, and Wall at linebacker. Marciniak, a Johnsonburg High School student, is a running back, linebacker, and punter for the Elkers.

St. Marys senior quarterback Christian Coudriet was named the division's Offensive MVP and senior Luke Garing of Karns City the Defensive MVP. Kane senior Jake Costanzo and Central Clarion senior Kaoz Baker were selected as Co-Defensive Lineman of the Year, and St. Mary senior Connor Bullers as the Year's offensive Lineman. Chris Dworek, who led St. Marys to the division championship, was selected as the Coach of the Year.

A complete list of Large, Small South, and North all stars will appear in Tuesday's print edition.