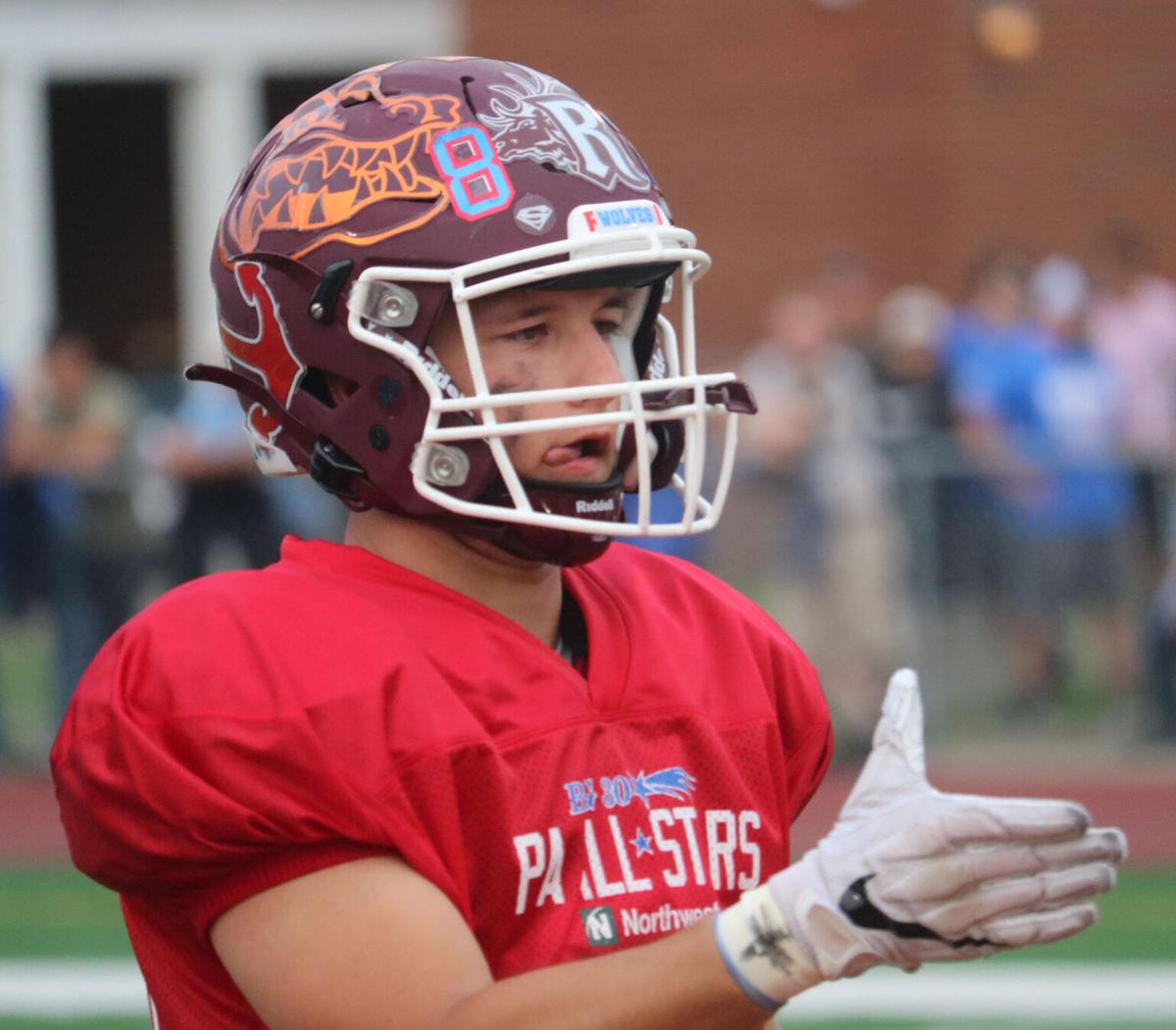 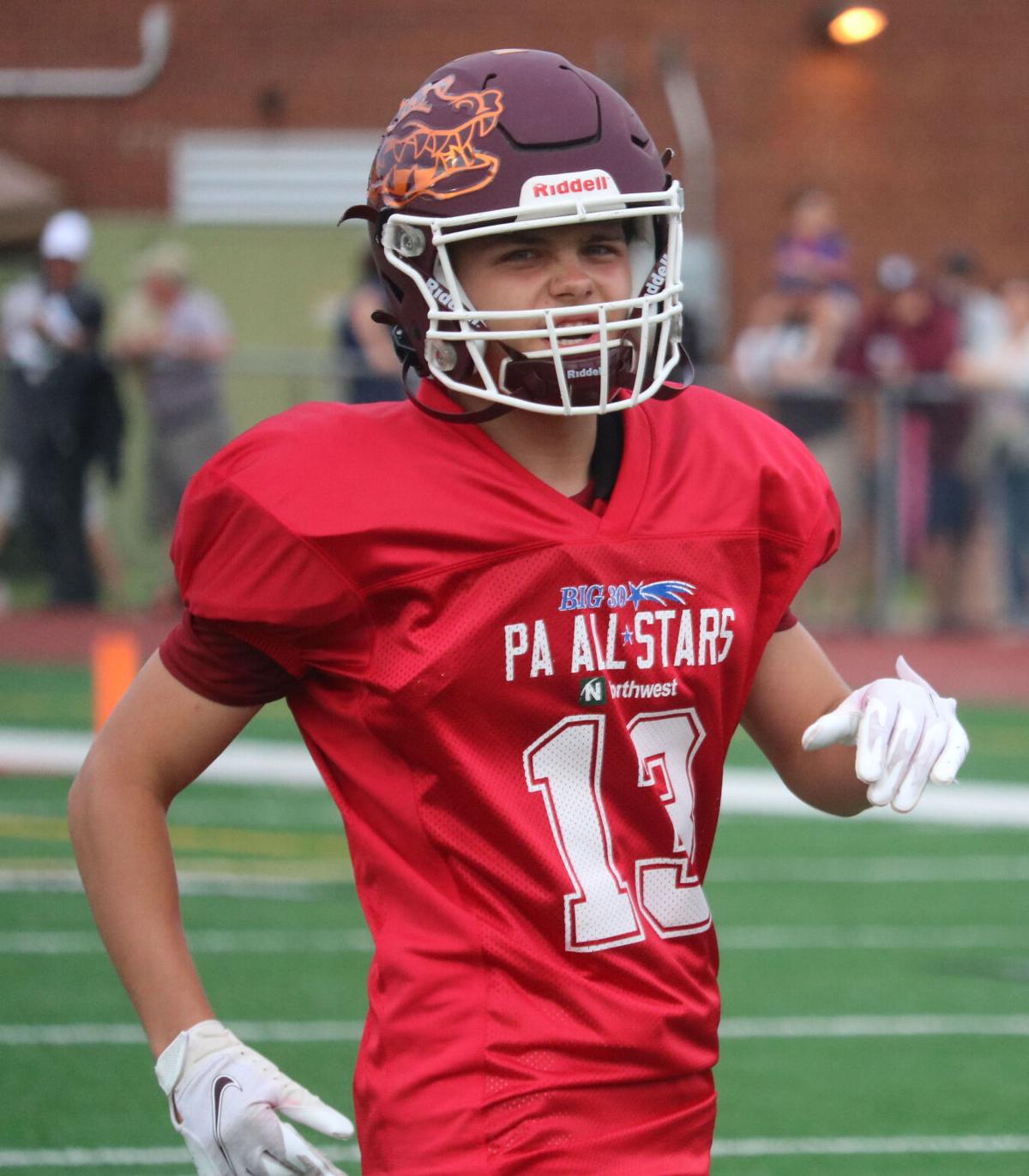 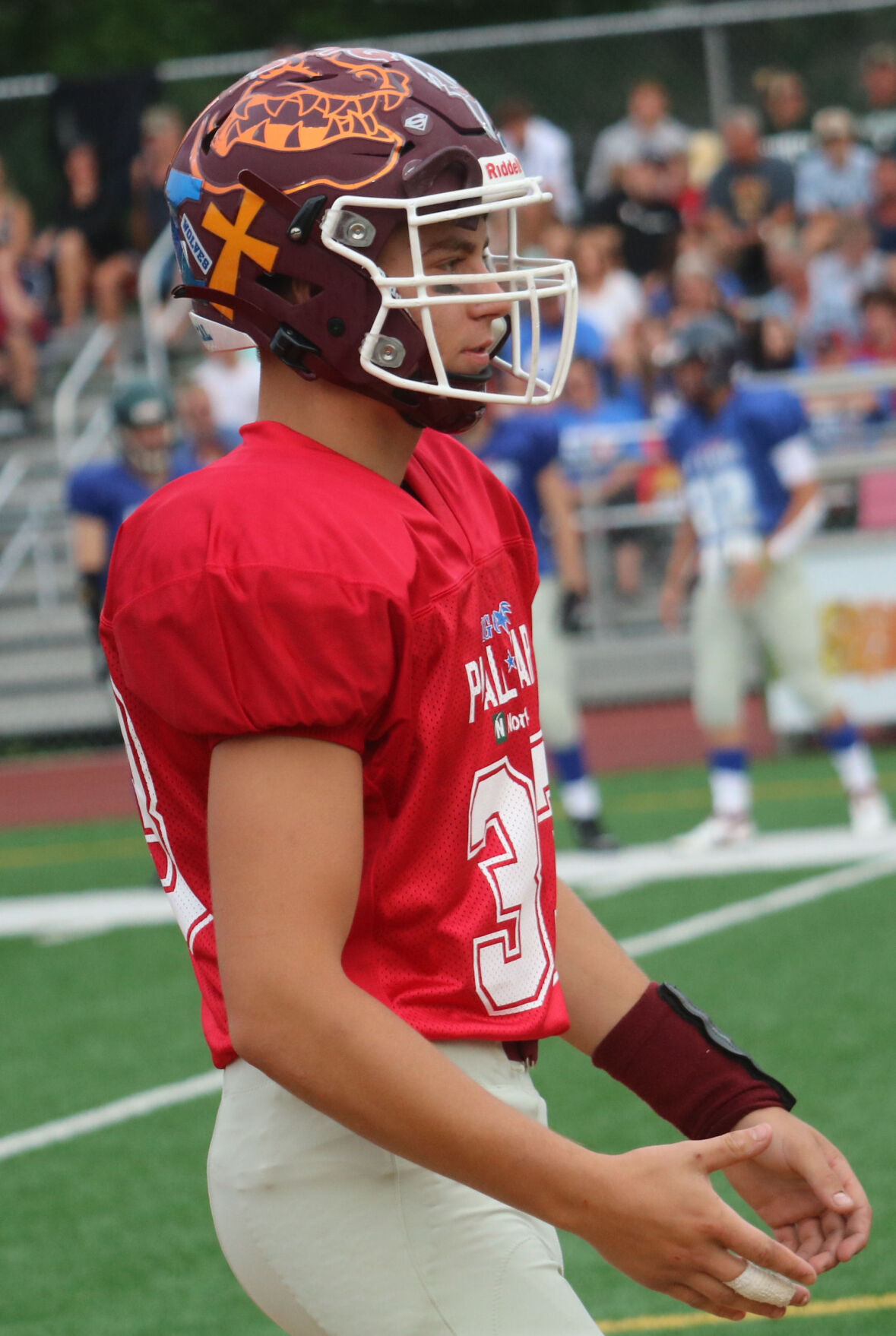 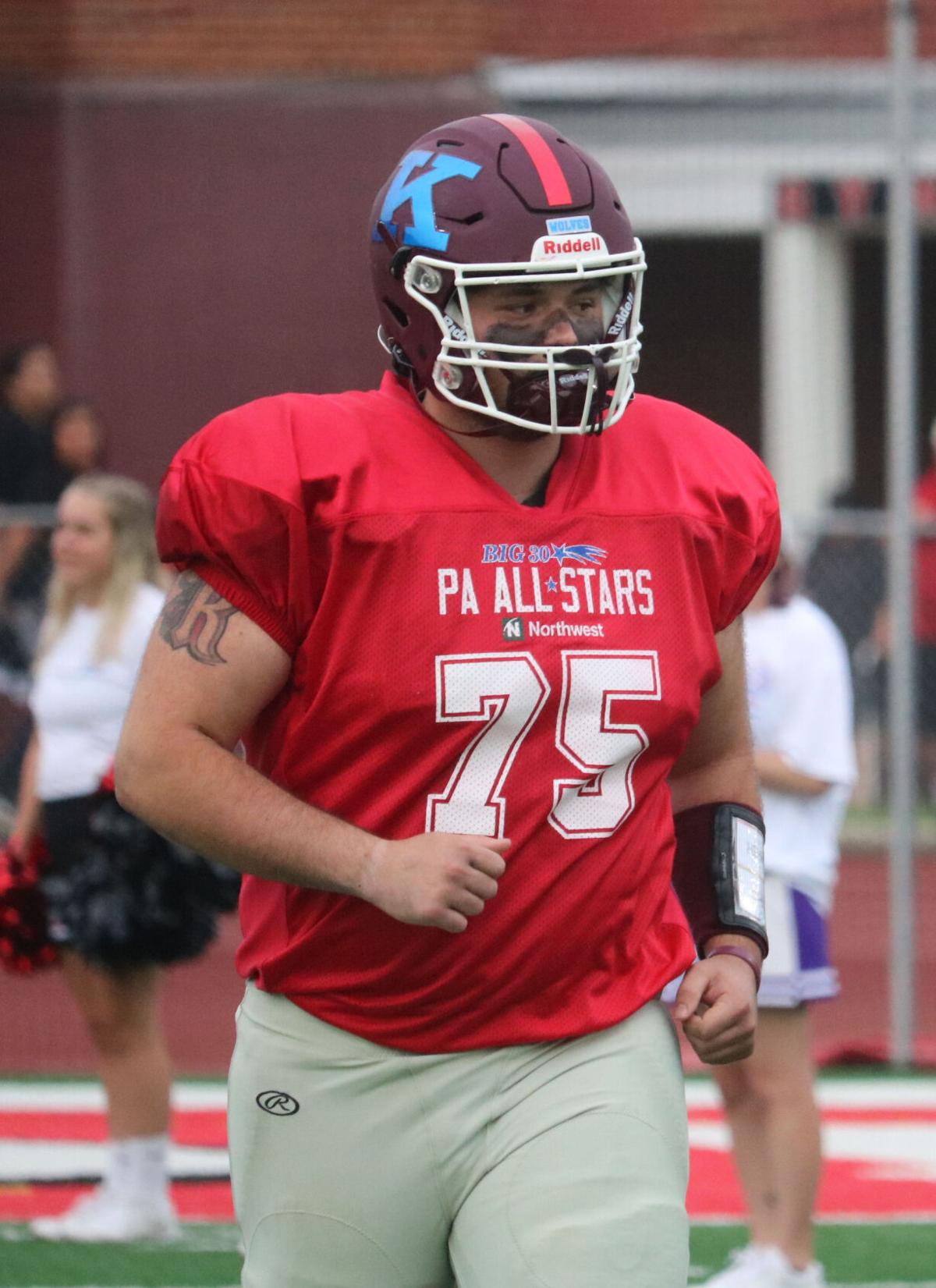 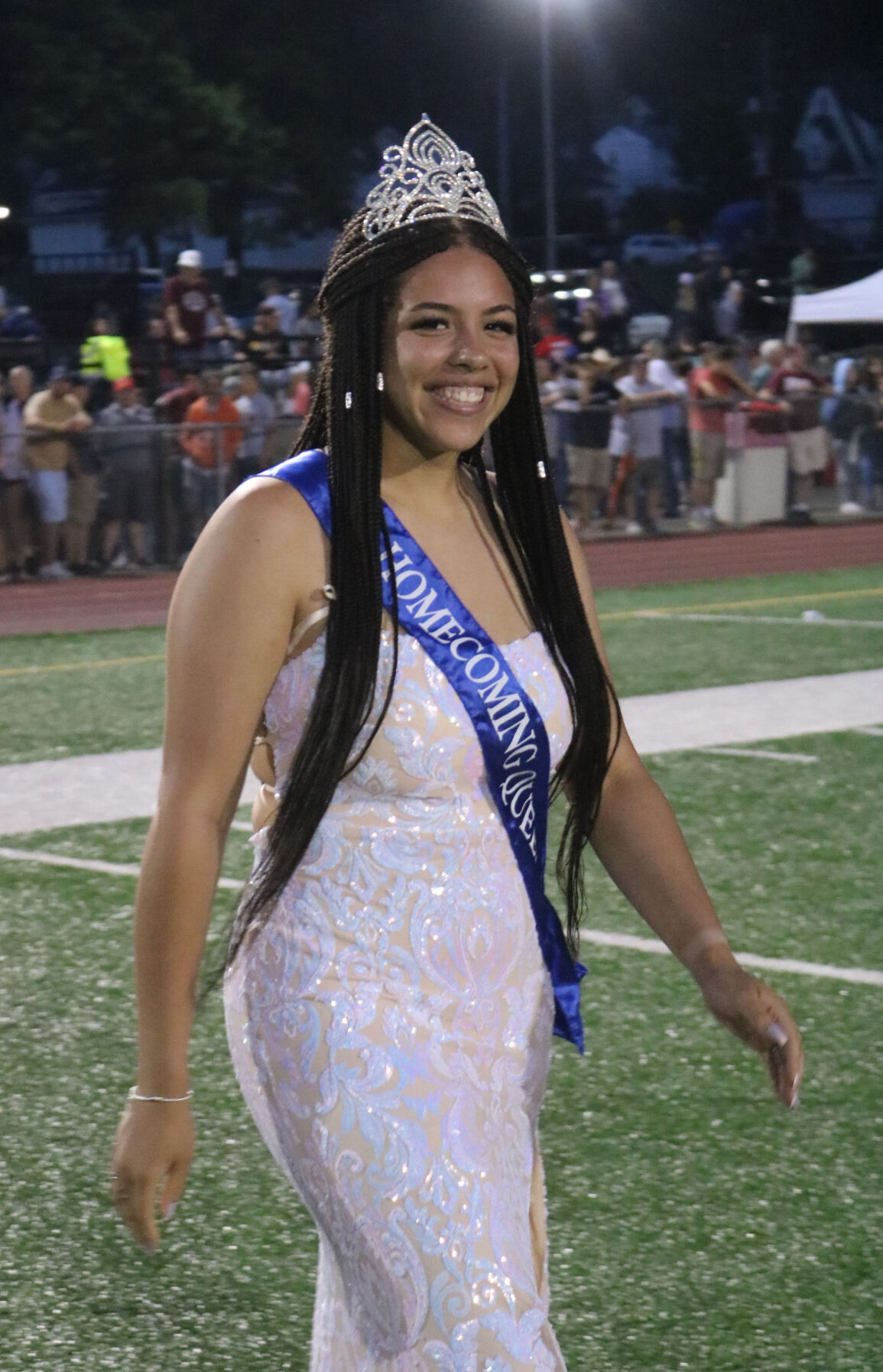 The Elkers played on the 2018 and 2019 District 9 Class AA championship teams. However, the 2020 season was rough, to say the least. They played only six games minus packed stadiums due to COVID. It ended with a district semifinal loss in Brookville – finishing 3-3.

Bon, Cherry, and Delhunty played in the Varischetti All-Star game in June. Their North team was beaten 16-14. Scruggs will be furthering his career at Thaddeus Stevens College of Technology.

“This was very cool especially doing it with my coaches. We had a lot of fun,” said Cherry.

Bon concurred - “I think everybody enjoyed it. I wouldn’t want to play for any other coach. This was the perfect way to top it off.”

“It was the best feeling ever having our coaches here,” added Scruggs.

Delhunty was thrilled to be part of the game.

“This was an opportunity of a lifetime. Playing with all these guys was something. There were so many rivalries that turned into a brotherhood. It was absolutely stunning,” he said.

“It’s honestly an amazing experience. It was great making friends that you’re going to know for the rest of your life. It’s a unique connection with everyone,” said Scruggs.

Former Elkers Robert Briggs, Matt Dush, Greg Simon, Hayden Haupright, and Connor Grazioli were among players waiting to be recognized for being selected to the 2020 game - canceled by COVID.

“I’m glad I was part of this. There’s no better feeling than walking off the field for the last time being a winner,” Delhunty said. “Football will always hold a special place in my heart. It created friendships and brotherhoods. It’s an unmatched feeling.”