Starting at
$0.99 for 1 day
Get Started
View all rates
You have permission to edit this article.
Edit
Home
News
Sports
Entertainment
Obituaries
Photos
Videos
e-Edition
Classifieds
Subscribe
Share This
1 of 4 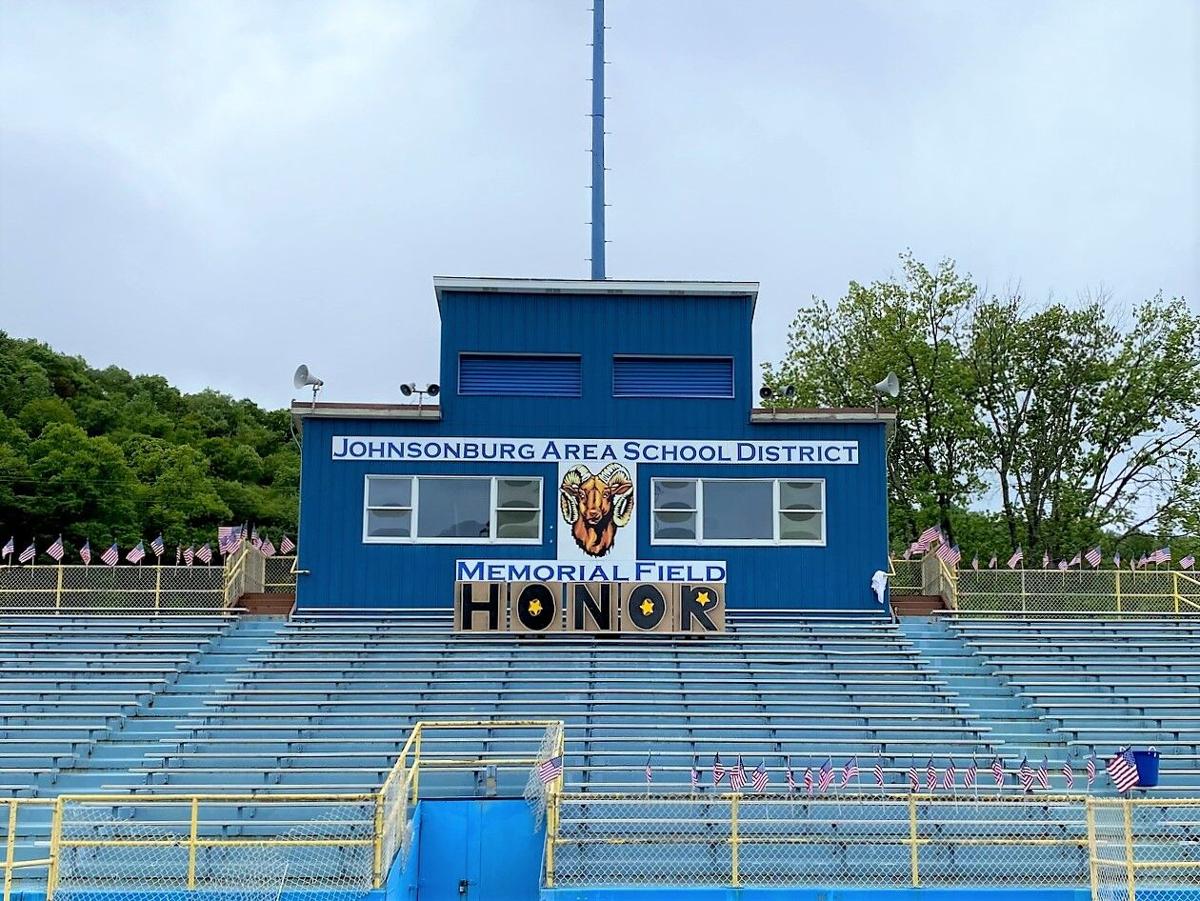 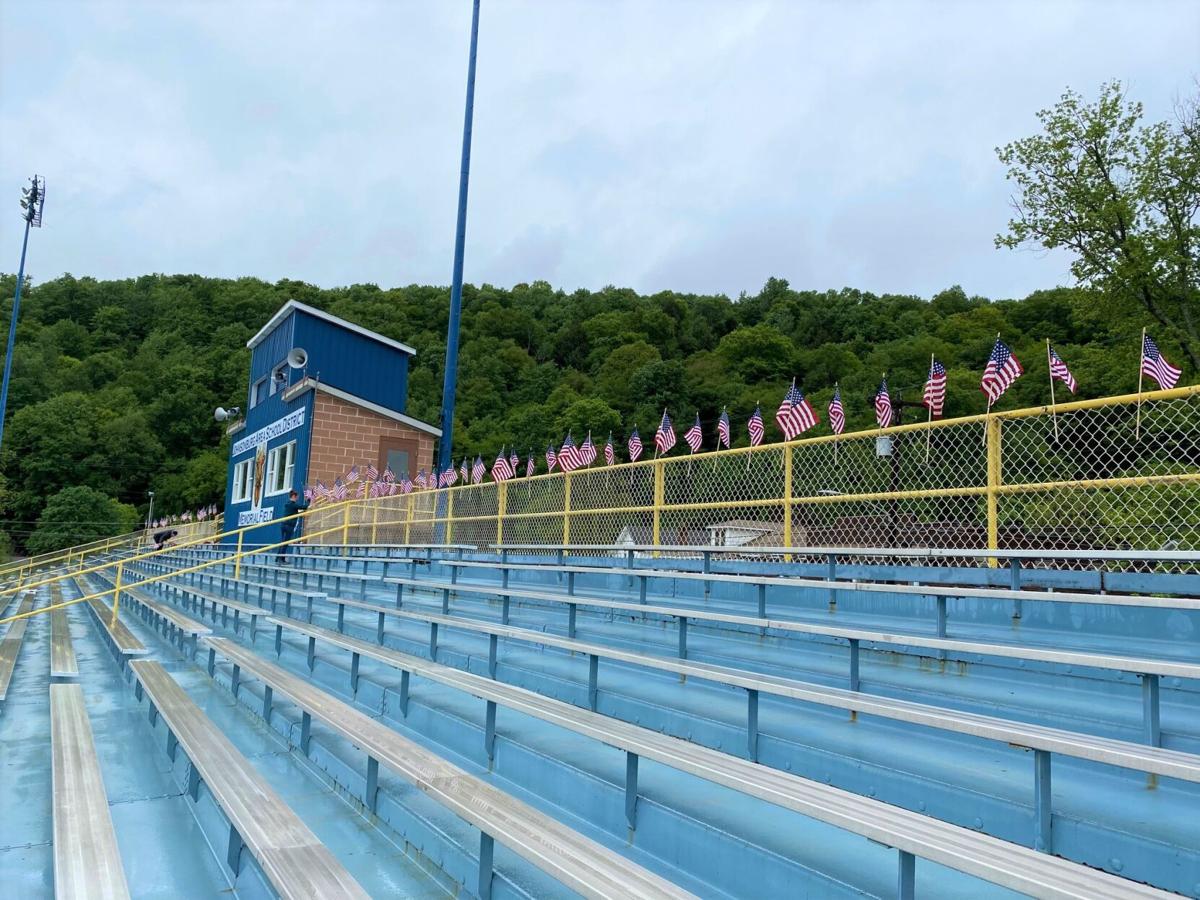 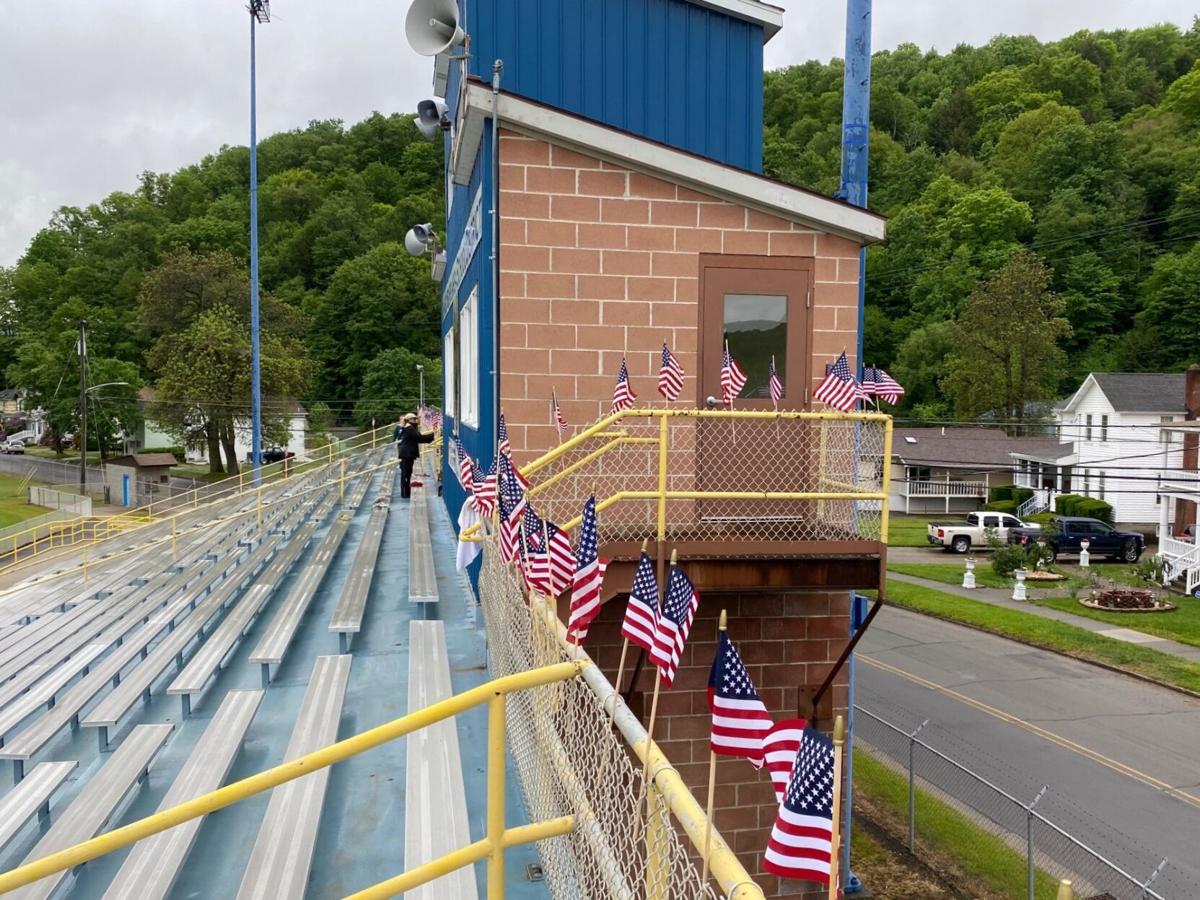 In Johnsonburg, the memory of loved ones lost is especially felt on Memorial Day. During World War II, the Borough of Johnsonburg had, per capita, the highest number of soldiers entering into military service in Elk County. Two separate memorials were held for those who gave the ultimate sacrifice this weekend.

The Johnsonburg Community Trust (JCT) volunteers placed hundreds of flags on Saturday for display throughout the week at the football Memorial Field (320 West Center Street) to remember and honor Elk County's veterans. This is the inaugural year for this ceremony, which the JCT hopes will become a yearly commemoration of all Veterans from Johnsonburg and the surrounding communities. Hundreds of flags (12"X18" on a 24" pole" were placed on the stands at Memorial Field. The flags will be on display and will be visible from the 219 bypass and to visitors at the field, though the gates will be secured through the weekend. Next year the JCT hopes to have monitors in place so that visitors will be able to walk through the display on Memorial Day.

In a separate ceremony on Monday, the Johnsonburg Legion, and other associated organizations, gathered for a small ceremony at the gazebo on Market Street for the annual event. Mayor Jack Fowler led the event, which featured speeches from Johnsonburg Senior Class President Jacob Newman as well as Nolan Shaffer and Haylee Zimmerman, who read essays that were delayed from last year due to the pandemic. The names of the fallen were also recited aloud, along with prayers and tributes.