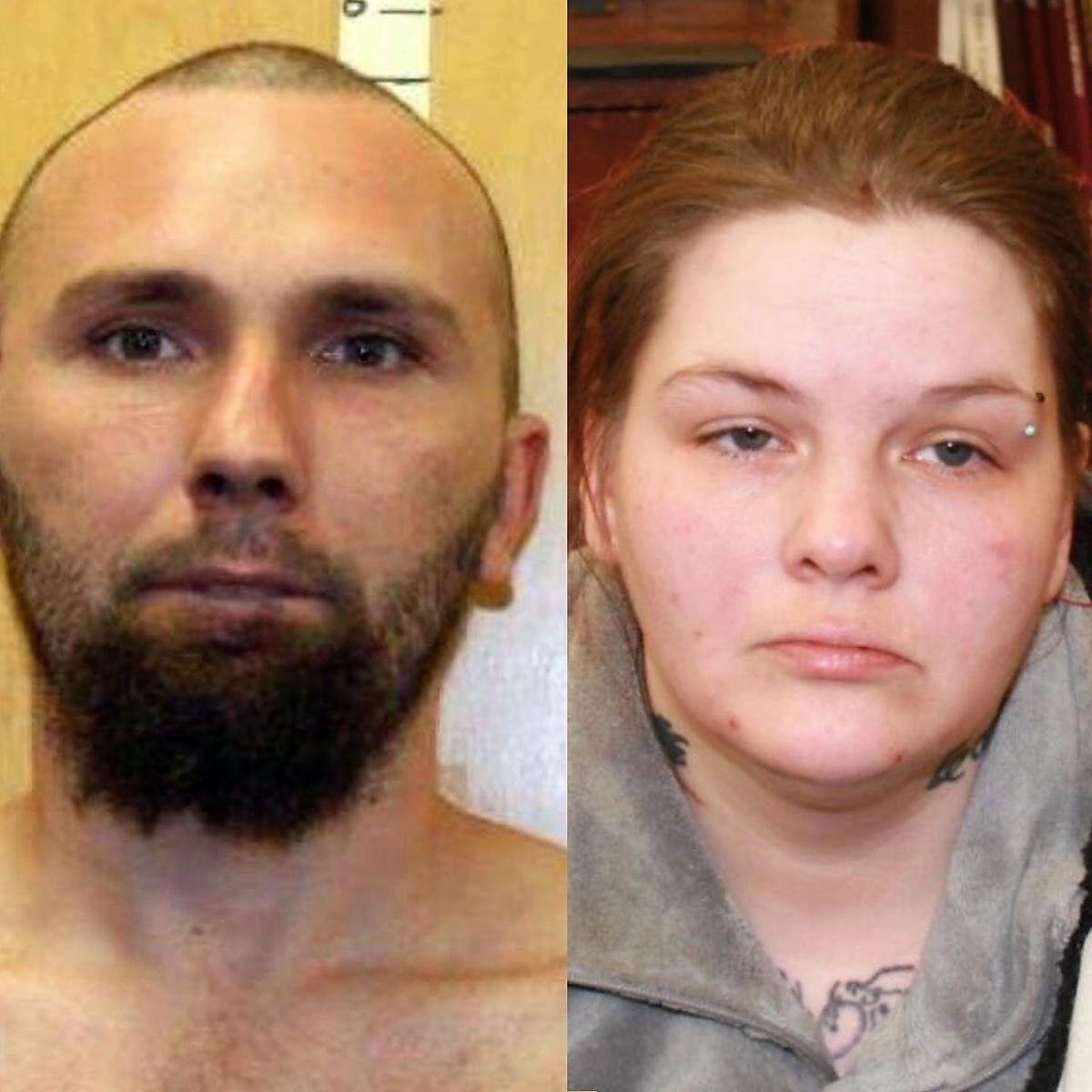 Scott and Kristy Murphy at the time of their arrest in 2016.

Scott and Kristy Murphy at the time of their arrest in 2016.