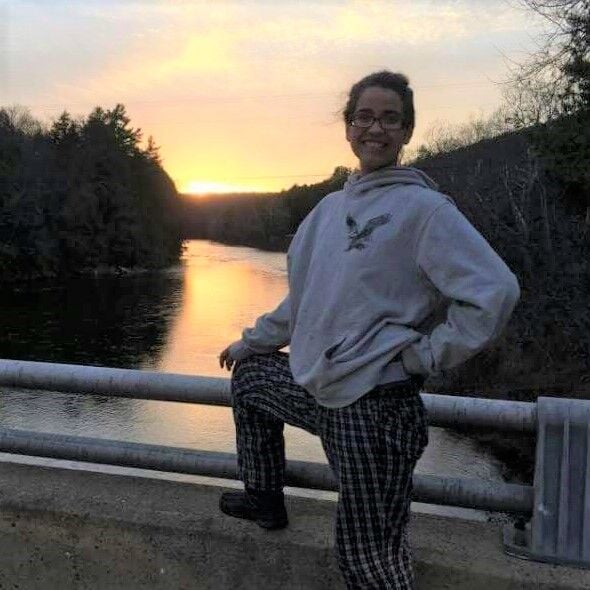 The Kaysie’s Sunshine Ride & Dice Run is in tribute to Kaysie Mann on what would have been her 28th birthday if she had not been lost to addiction. 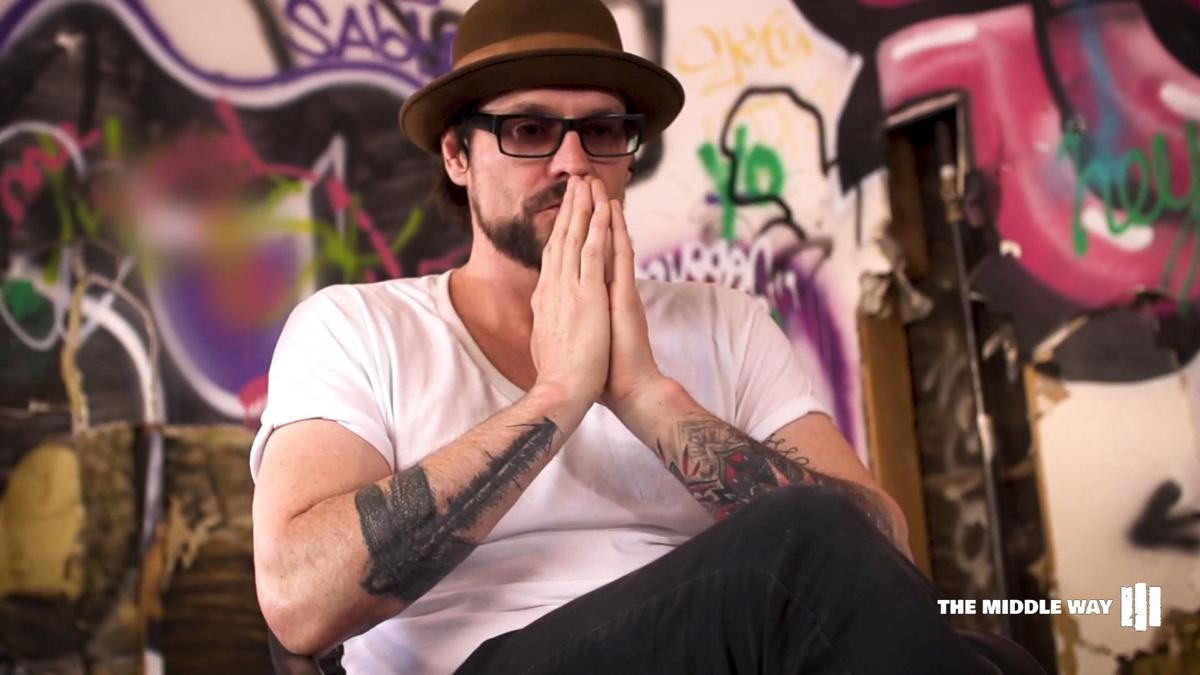 The Kaysie’s Sunshine Ride & Dice Run is in tribute to Kaysie Mann on what would have been her 28th birthday if she had not been lost to addiction.

ELK COUNTY--Kaysie’s Sunshine Ride & Dice Run will take place on Saturday, July 24, at the Pine Ridge Farm on Kemmer Road in Kersey.
The entire turn of the century farm will play host to an all-inclusive ride and Dice Run supporting The Mecca-Mann Mission. A fun ride with prizes for high/low rolls, farthest travel, best antique vehicle, and most unique vehicle. The Dice Run Ride is along 555 in beautiful Elk Country and will feature arguably one of Elk County's best Chicken BBQ dinners, prepared by Merv Kemmer and his family. The Dice run will begin the morning with the BBQ dinners ready to serve between 5-6 p.m.
The all-day event begins at 10 a.m. at the beautiful homestead on Kemmer Road in Kersey that features the best corn maze in the area when fall and Halloween activities begin.
The featured entertainment, Chicago-based musician Jam Alker, will speak to the group and perform numbers from his album Sophrosyne. Jam Alker knows it’s a miracle he’s alive today. As someone in long-term recovery from addiction, Alker has made it his mission to share the healing powers of music. He’s made an unrelenting commitment to recovery activism, sharing the message that addiction is not a failure and that recovery is possible through music and community. After a decade of active addiction, Jam finally surrendered and decided to go to long-term treatment. When he was packing to leave, he grabbed his guitar on a whim, thinking it might help him pass the time. That “whim,” it turns out, put him on a trajectory to change his life. Now a nationally known musician and founder of the Recovery Unplugged treatment program, he shares his music and story to help others struggling with substance abuse issues.  In 2017, he released his first solo album, Sophrosyne, which gave him the platform to spread the message of recovery. Since then, he’s brought together some of Chicago’s best players to create a new five-piece band, The JAB. The JAB’s first album was released in early 2020.
All proceeds from Kaysie’s Sunshine Ride & Dice Run will go to help support the Mecca-Mann Mission. This group of mothers and parents who have lost a child or loved one to addiction is dedicated to stopping the huge increase in the number of drug overdose deaths both nationally and in the Elk County Region. Besides the Dice-Run and BBQ, there is a $10,000 chance drawing, with the top prize being $7.000. Only a limited number of tickets will be sold, so make sure to get one of the 200 tickets from a Mecca-Mann member or booth before the drawing on Saturday.
Everyone is welcome to attend the event and are encouraged to have fun and learn about the Mecca-Mann Mission and its efforts in Elk County.
Copies of the M.O.M.S and Mecca-Mann book "Ripples" are also available for purchase and are a collection of local stories from the mothers who have lost a child or loved one to addiction.